On Saturday August 28th, an important round of the NASCAR Pinty’s was held at the ICAR Complex in Mirabel, presented by General Tire Canada. It was under a changing and uncertain sky that the drivers of the Sports Car Championship, Radical, Sentra Cup, Super Production Challenge and, of course, NASCAR Pinty’s series raced. The thousands of spectators present to watch the races were overwhelmed by the intensity of the battles brilliantly fought by the drivers. We were able to witness a real battle against the weather!

Aside from the SPC Series mechanics, who benefit from tires that handle both dry and wet pavement, each team had to risk a tire decision. If it's raining when you wear dry shoes, it's slippery. If you put on shoes for the rain when it's not raining, the tires don't grip as well... All the teams chose different strategies, which created countless twists and spectacular comebacks, nailing the spectators to their seats, in awe from start to finish.

An excellent example is the driver # 90, François Angers Routhier, who finished third aboard his Micra, Micra and Sentra categories combined. In his case, choosing the tires for the dry was the right decision! Bursts of laughter and surprises erupted in the boxes, as everyone's eyes were on the track and on the Micra who managed to overtake the Sentras. A similar end occurred for the TCC / GT4 of the F.E.L Motorsports series. The choice of tires made all the difference for our local driver Louis-Philippe Montour, with the VW Golf, which managed to take third position.

The Radical Series riders raced in the rain from the beggining and until the end with the lights on. Vigilance was required! The Super Production Challenge series, with its standing start as in F1, once again put on quite a show. Three categories of cars on the track simultaneously and wearing the same tires. The rain made all the pilots end up at a similar level. Sunday, Olivier Bédard, Jimmy Brière and Marc Héroux ended the race in a fantastic way! With the Camaro # 24 of Marc Héroux, who gave all he had for the second position, by passing the "start finish" on a skid before hitting the wall. Nothing to report, Héroux escaped unscathed.

Two days of racing are still scheduled before the end of the 2021 season at ICAR: September 11 and 25. All details via the website: www.icarxp.com. 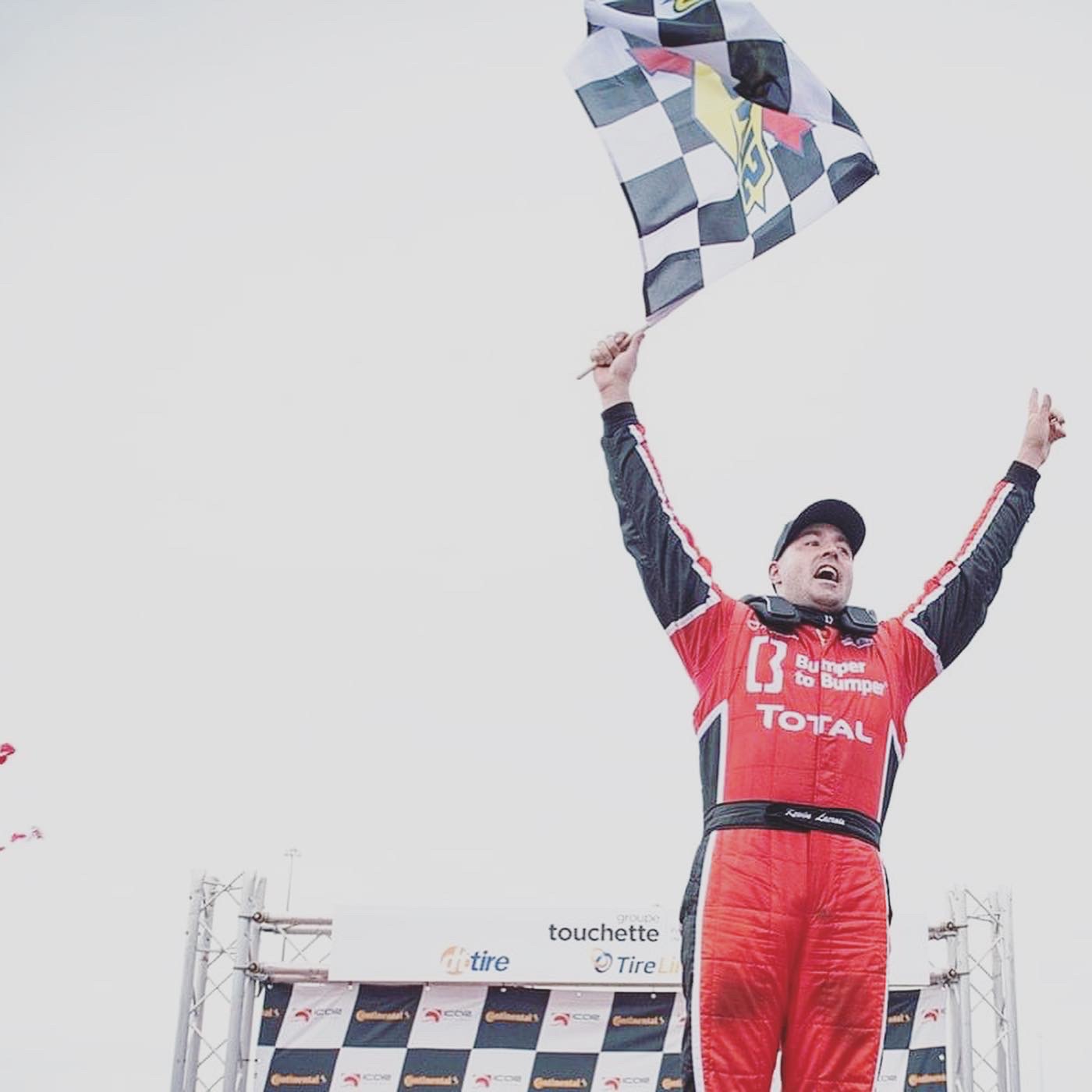 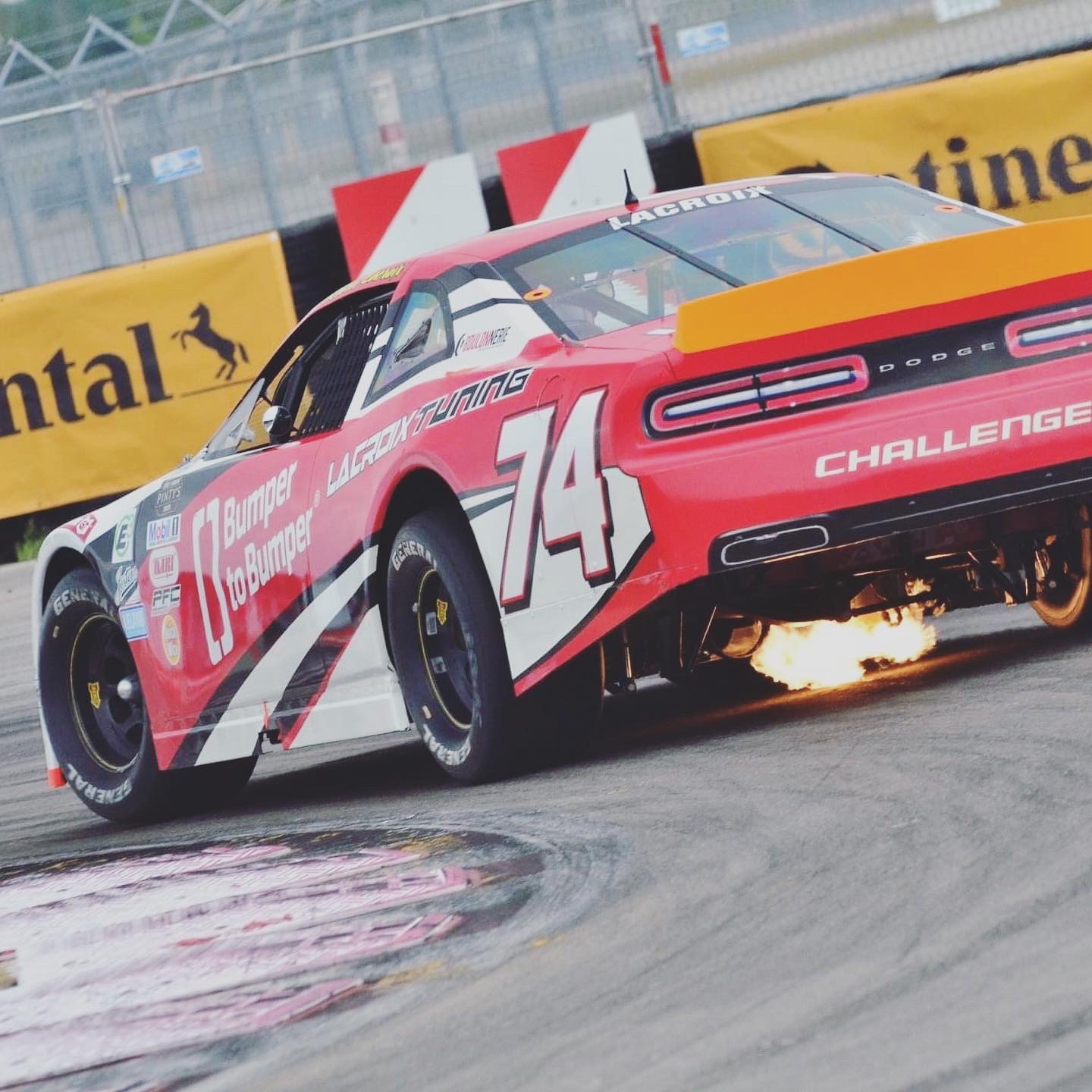